0 0
Back in 1991 when Melrose was mostly burned out lots, vacant buildings and rubble, the first 2 Family homes were built along Elton Avenue between East 154 and East 155th Streets as well as those same streets between Elton and Melrose Avenues. These pictures below are of the evolution of what architects thought belonged in a low-income neighborhood from 1991 to the present. If anyone lived in the area and has photographs of what it looked like back in the 1970’s through the early 1990’s, please feel free to send them to me so that I may post them! 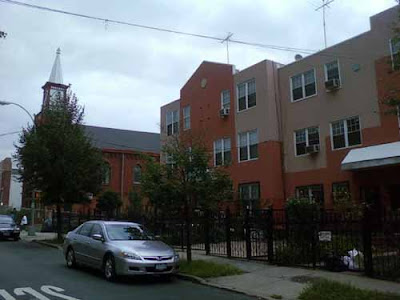 Year built: 1991
Elton Avenue @ East 155th Street facing North. These first homes, when built, added a much needed splash of color to a neighborhood that was just burnt out buildings or garbage filled lots. 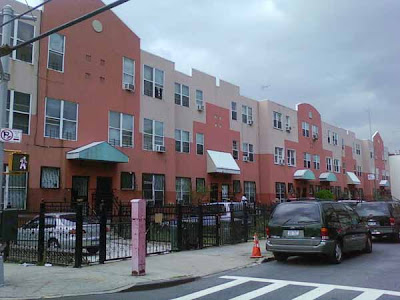 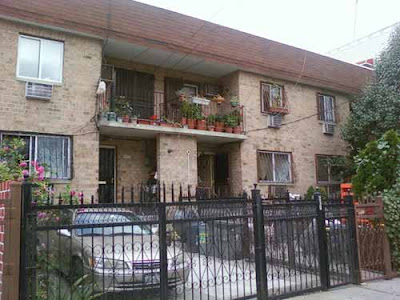 Year built: 1994
East 153rd Street between Melrose and Elton Avenues. A little drab, but homes nonetheless in an area once dominated by rubble. 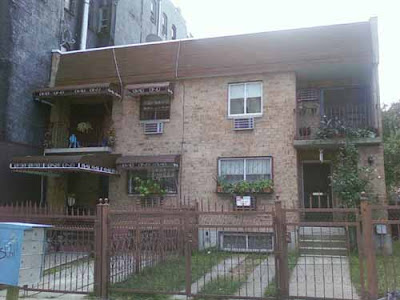 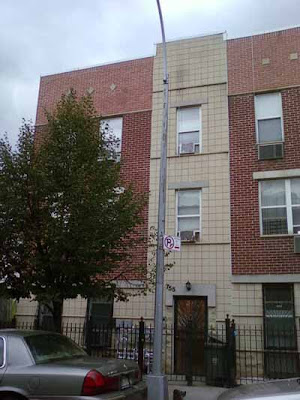 Year built: 2001
Elton Avenue between East 158th and East 159th Street. These homes were the first Green Homeownership Development in the Bronx and in 2003 they received the Platinum award, the highest level, from HUD’s Secretary’s Award for Excellence as well as first place in the residential category for Northeast Sustainable Energy Association (NESEA) in 2003 as noted in ArchitectureWeek. 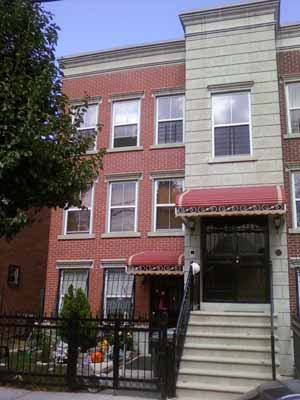 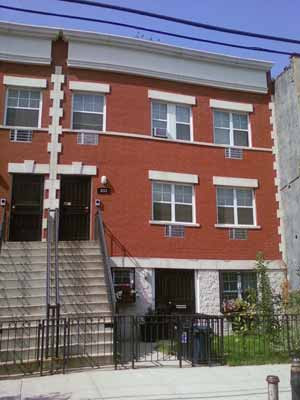 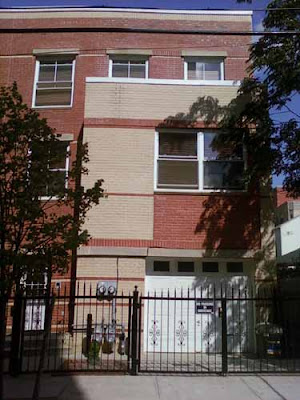 Year built: 2004
East 159th Street between Courtlandt and Melrose Avenues. These 2 family homes here offer an owner’s 3 bedroom duplex with Central AC, 1 Car Garage, a full, finished basement as well as an ample back yard…beautiful grass and all. They also happen to be located on the same block as the community garden recently featured here. 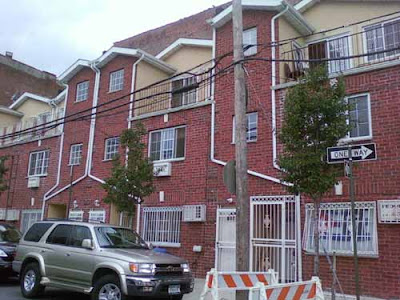 Year built: 2005
East 154th Street between Melrose and Elton Avenues. Although these homes are nice to look at, they lack a backyard. What is the “backyard” is barely 5 feet in length. This is one of those instances when they should have come up with a better idea to provide more outdoor space for the homeowners instead of trying to squeeze out every inch of the lot to make a profit.
Facebook Comments
Previous Article