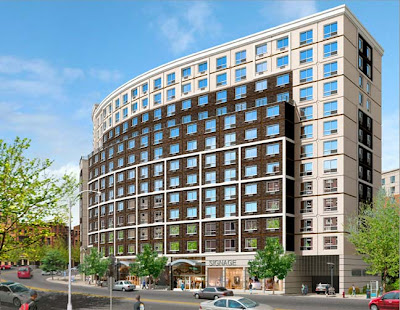 Many of you already know that Boricua Village, once completed will be a major anchor and cornerstone of Melrose with the 14 story verticle campus of Boricua College and over 700 residences of low income affordable housing as well as affordable housing for middle income families. 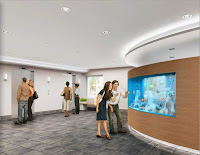 The developer, Atlantic Development Group, has released more details, including artist renderings on the middle income units of Boricua Village and is now accepting applications to those who qualify (see instructions for filling out the application.) 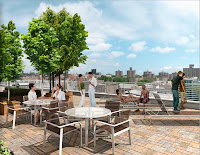 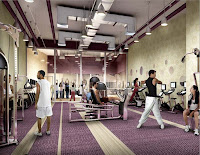 Some of the amenities offered at The Residences at Northrose when completed will include: 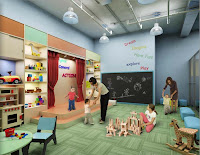 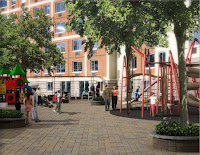 Below are some more artist renderings of the development as well as of the apartments themselves. 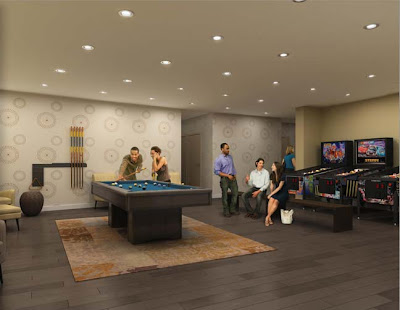 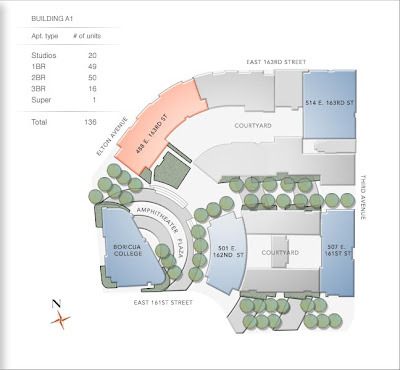 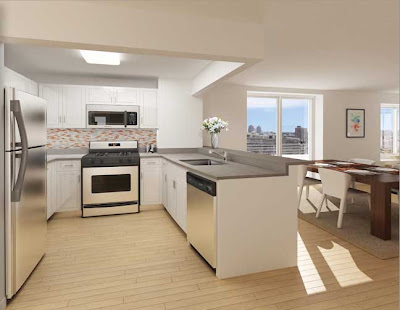 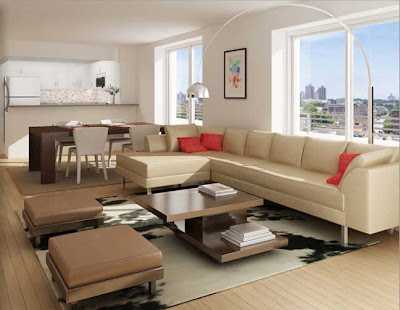 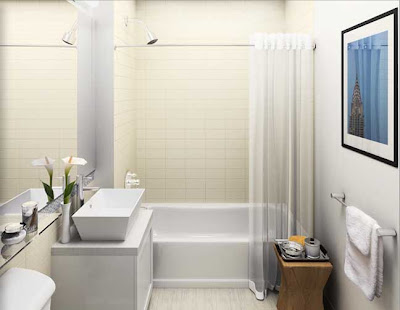 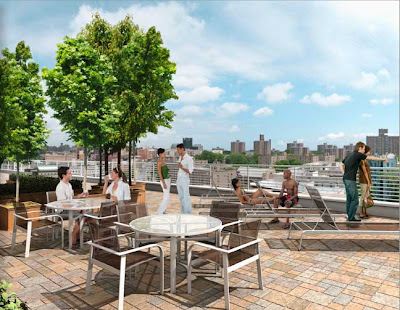 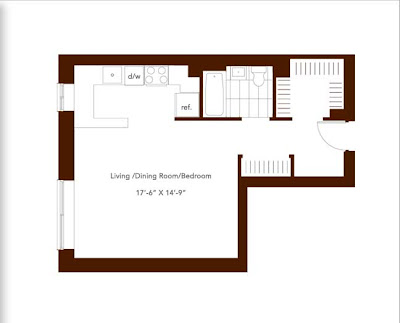 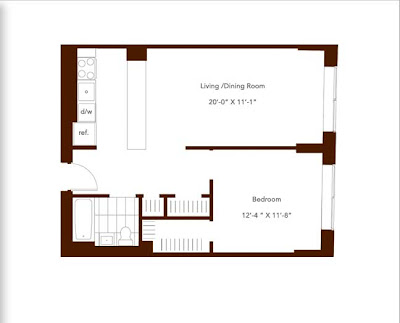 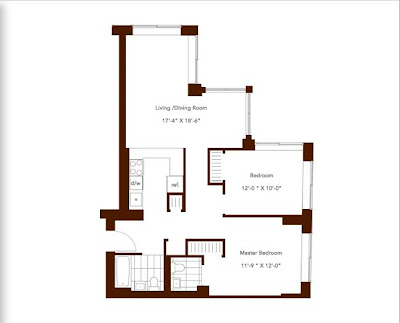 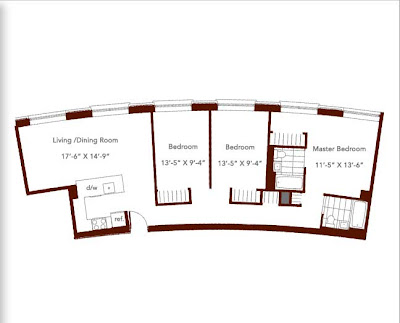 Typical 3 Bedroom Floor Plan
A big Melrose THANK YOU to Atlantic Development Group for realizing what a great neighborhood that Melrose is as well as the borough of The Bronx for such a fine development!
Facebook Comments
Previous Article