Walking back home from The Gateway Center at The Bronx Terminal Market and the new waterfront park, Mill Pond, I stumbled across a few Yankees fans from New Hampshire and New Jersey having some fun at a tailgate party as well as a bus load of Phillies fan…too bad the latter came all this way to see their team lose. 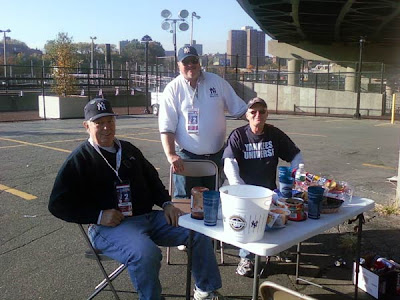 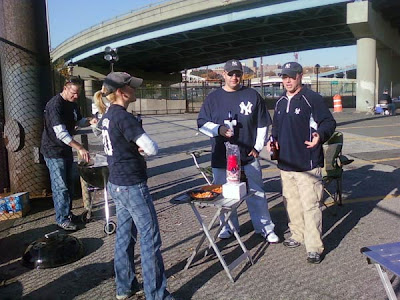 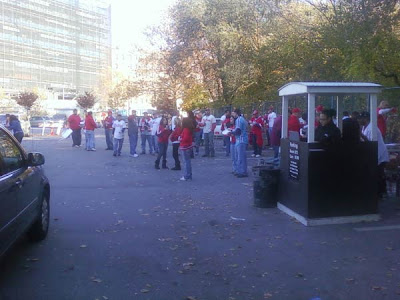 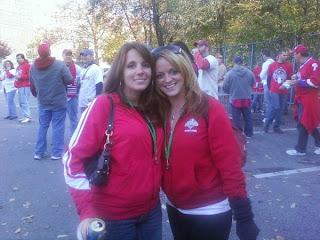 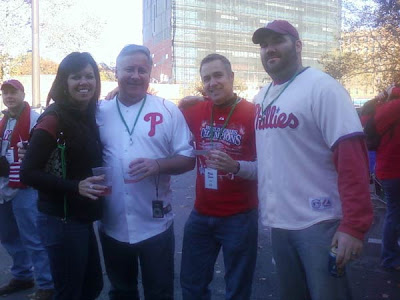 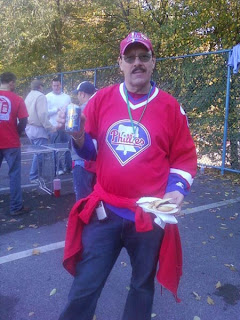 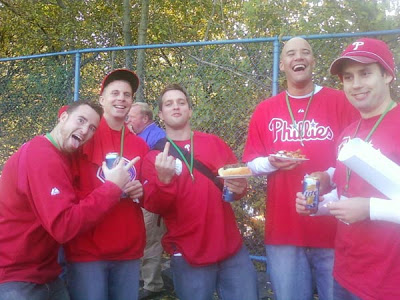 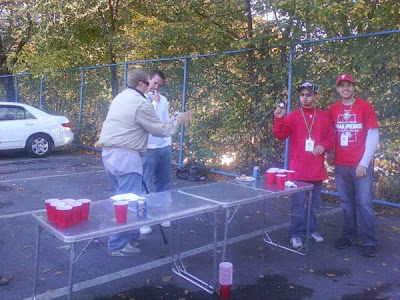 Is that a game of beer pong?  Guess they didn’t read the news about the drinking game being banned due to H1N1 aka the Swine Flu. (note: in no way does Welcome to Melrose suggest that anyone here has H1N1!!) 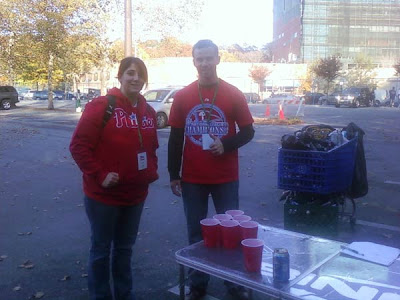 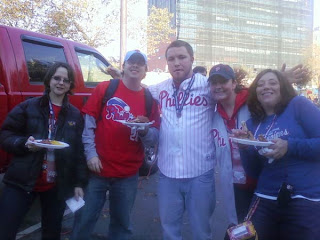 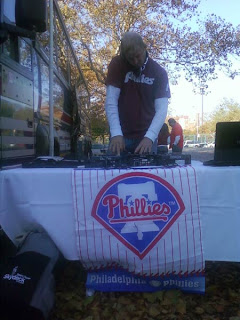 Last night a DJ saved my life…but not the Phillies…as a matter of fact…not Saturday or Sunday night either for that matter. 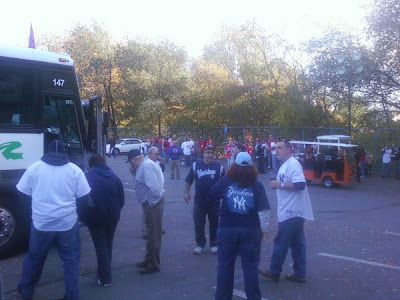 The Solara Cooperative Apartments Unveiled at Another Ribbon Cutting Ceremony