Here’s a wonderful historical account of two old theaters, both on Southern Boulevard, The Boulevard and The Spooner by Ephemeral New York.

The Bronx was once filled with theaters and movie houses of which we still see the remnants today.

The Bronx is the Land of Faded Old Movie Houses

New York City has many grand old theaters and movie houses. These hearty survivors have been typically rebranded as a drugstore, Starbucks, or some other store that has none of that show biz grandeur or charm. 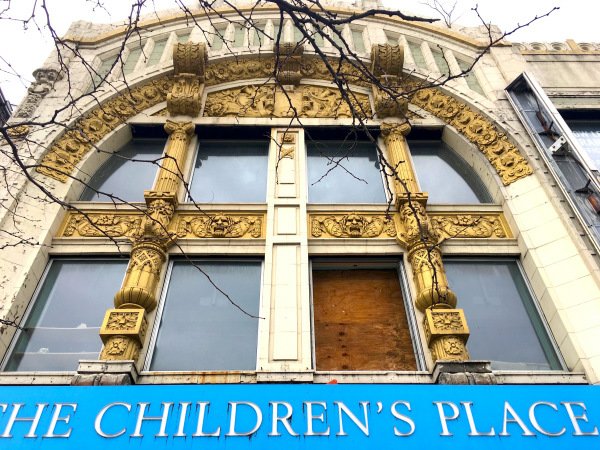 But it seems like the Bronx has more than its share of old theaters than other boroughs. Two recycled movie houses are on Southern Boulevard, a busy shopping stretch in the South Bronx.

Cecil Spooner (below) was an actress and director who built the theater so her stock company could have a place to perform. 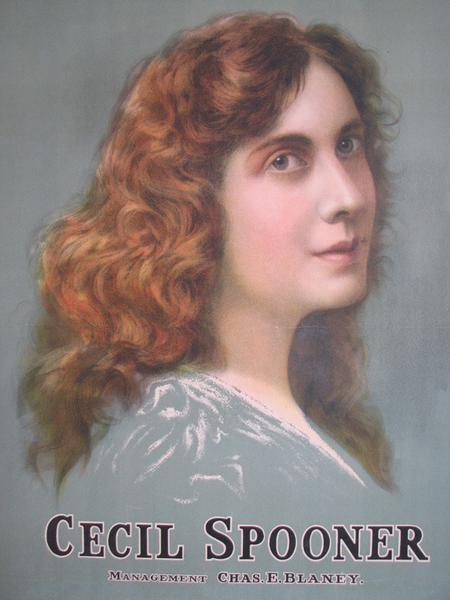 Spooner and her players give “performances twice a day to audiences which fill the house,” wrote the New York Times in 1913.

Interestingly, later that year Spooner was arrested for staging what was called a “vice” play—a dramatization of a novel called “The House of Bondage.”

The audience rose in protest when the cops came in. (The novel was about the then-hot topic of white slavery.)

At some point the Loews Spooner got a marquee . . . and then became a furniture store, per this photo below from Cinema Treasures. 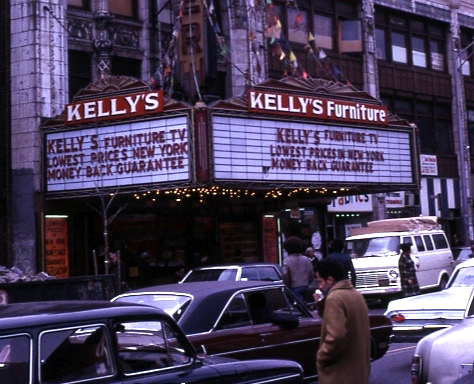 Today the theater is weathered but still holding up. It’s occupied by a couple of cell phone stores, a Burger King, and a Children’s Place.

Not far from the majestic Spooner is the shell of the Boulevard Theatre, which opened in 1913, reports Cinematic Treasures. This Beaux-Arts beauty started out as a vaudeville house seating 2,200 people. 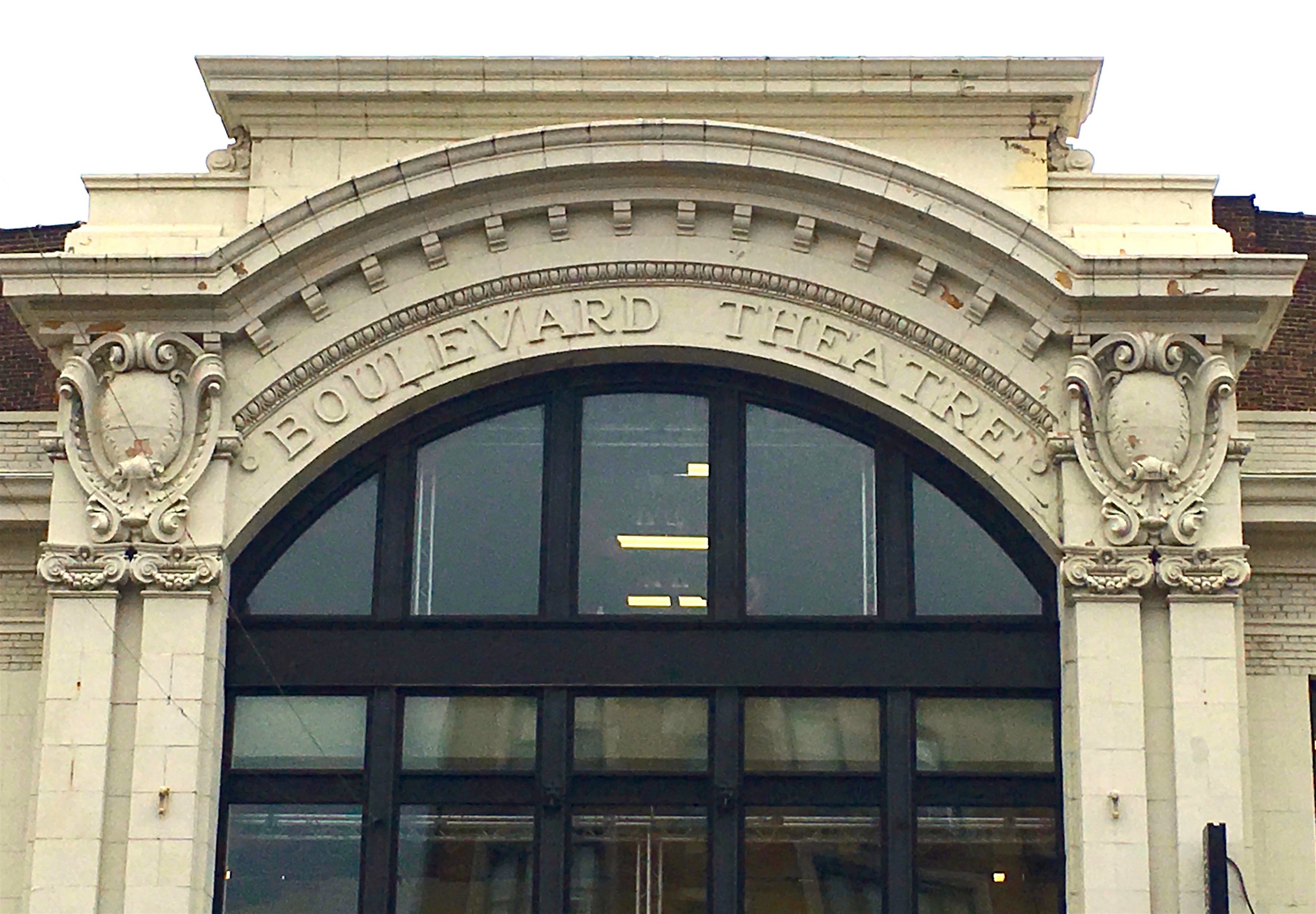 “When [the Boulevard] is finished this block . . . will be an amusement and business center second to none in the Bronx,” wrote the New York Times.
It soon opened as the Loews Boulevard and featured “‘small time’ vaudeville and moving pictures,” according to another Times article.

Like the Spooner, the Boulevard has since been repurposed into a shopping strip with a cell phone store and gym. Its Beaux-Arts touches are still faring well after more than a century fronting a busy Bronx street.

Thanks to Ephemeral New York for allowing us to syndicate this wonderful piece of Bronx history. Please make sure to follow their website for other historical accounts and look into the past of not just The Bronx but New York as well.