It’s been almost six years since Hurricane Sandy slammed into NYC and many coastal communities throughout NYC and The Bronx are still recovering from its devastating impact.

Now the US Army Corp of Engineers is proposing to build a massive 5 mile seawall stretching from NYC to New Jersey including a smaller one between Throggs Neck and Queens to protect from storm surges. 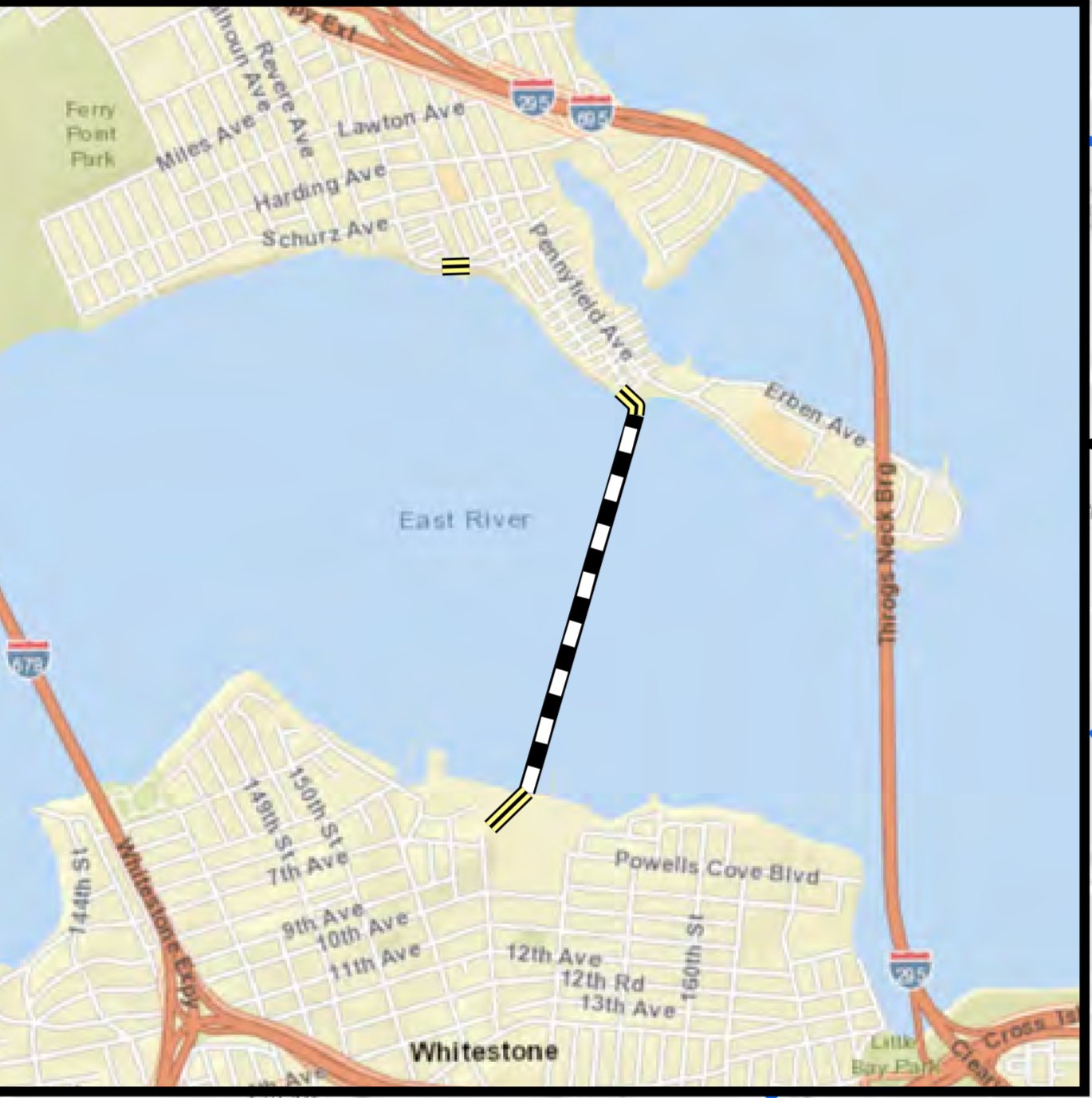 These proposals are a result of a $19 million study and although no estimate has bee been determined, a previous study i. The 2013 indicated a price tag of $25 billion for a similar proposal.

1: A 5-mile long harbor barrier
The first of the Army Corps’ proposals is the simplest. It consists of building a five-mile long storm barrier across the entrance to outer New York harbor, from Sandy Hook to Breezy Point.

That massive barrier, essentially a gate, would be supplemented by a levee and berm system from Sandy Hook to Long Branch, and a similar system from Breezy Point to Far Rockaway on the New York side.

A smaller barrier and levee system would be built at Throgs Neck between The Bronx and Queens, where Long Island Sound flows to the East River.

The Throgs Neck barrier and levee system would still be built. Barriers would also be built on:

Many environmental groups, however, would prefer nothing is done at all on such a scale as they believe it is simply destined to fail.

Head over to NJ.com for the full story.