Three years ago, I publicly came out to our Welcome2TheBronx readers about my battle with anxiety and panic attacks. It was a decision that wasn’t too easy and extremely difficult because I was making myself vulnerable to such a large readership.

Immediately I began to receive a flood of private messages from readers thanking me for coming out about my battle with these mental health issues.

People found solace and felt like they weren’t alone.

My story begins in 2007 shortly before my beloved maternal grandmother passed away. I began to experience my first bouts of anxiety which I didn’t understand. Then came the panic attacks where I would end up in the hospital thinking I was dying with my elevated blood pressure and heart rate.

But nothing was wrong with me, physically at least. Then my grandmother died February of that same year and the panic attacks took a firm grip on my life.

I could not function at my office where I was working as a residential real estate appraiser. Even under the guidance of a therapist I could just not get by each day without some sort of episode. 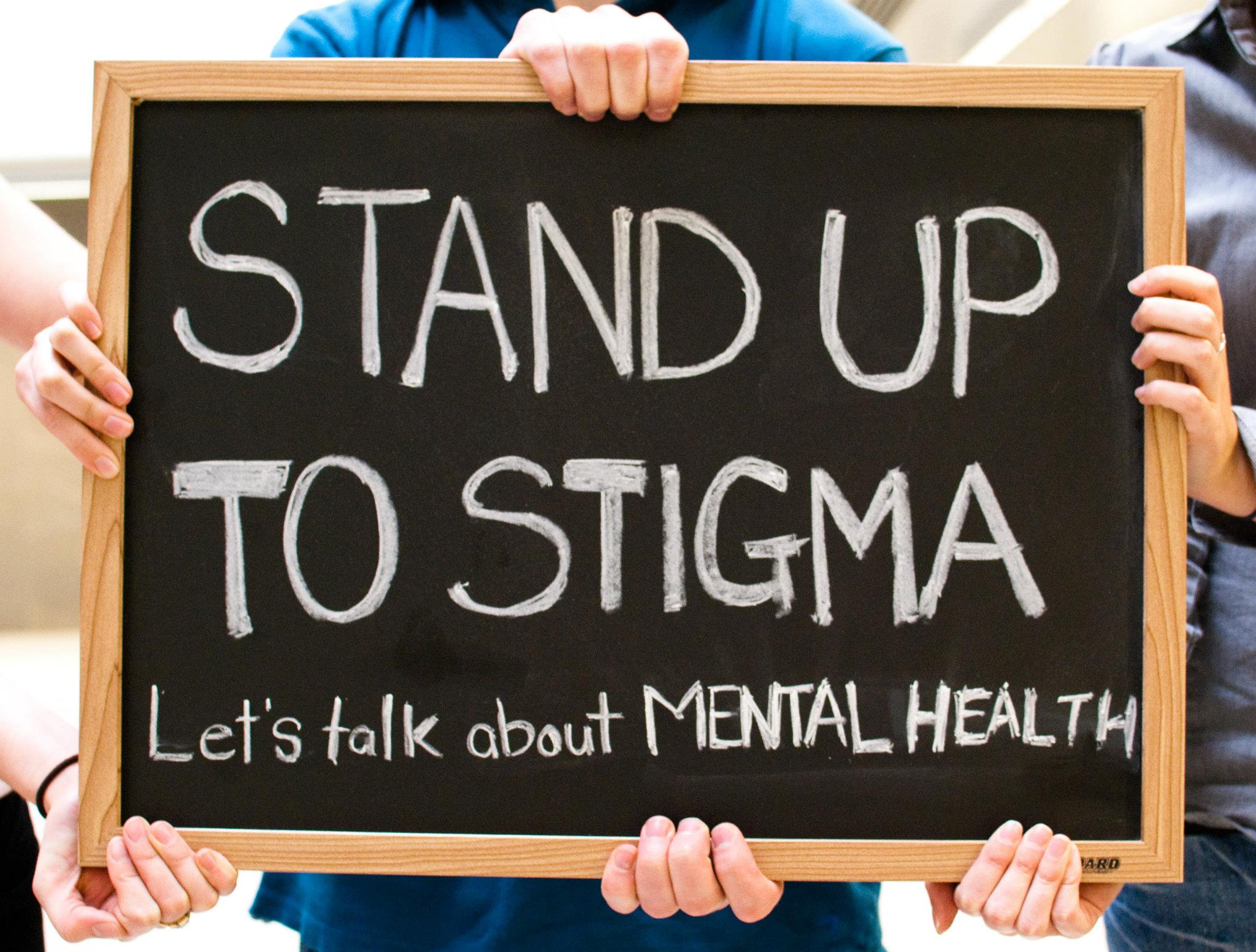 I felt like overnight my life had come to a crashing halt.

Eventually I had to take a leave of absence from my office and transition to working from home where I could better deal with the battles of these panic attacks without disturbing the workplace.

By then, my doctor said I had to get on long-term medication to help me so I agreed to get on Paxil.

Eventually Paxil worked and the anxiety began to disappear along with the panic attacks.

But there was a downside to the medication especially given the fact that I wasn’t taking it under the guidance of a therapist and or psychiatrist to actually help me get to the root of the problem.

Within a few years my metabolism had slowed down so much that I gained over 60 pounds which brought a host of issues including hypertension and a borderline diabetic diagnosis.

During the summer of 2013 I made the decision to begin getting off of Paxil and try and reclaim my life, after all, I had lived most of my life without this anxiety and panic so I figured I could do so again.

By September of 2013 I was fully weaned off.

But getting a therapist and a psychiatrist in The Bronx was and still remains nearly impossible.

I was finally seeing progress in the long journey of weaning. Then in March of 2015 I relapsed again.

Eventually I became addicted to klonopin as benzos, the type of drug it falls under, are highly addicting.

The sweet release of that blue pill that it gives you from having to deal with anxiety is heaven. When the pill floods your system you are at peace and nothing can bother you.

From 2015 through early this year I would go from cycles of taking klonopin at the slightest hint of a difficult day to avoid dealing with my issues.

I am not ashamed to say this. I accept my relapse and embrace it for what it is: Something that happens and I must get through and try and be as strong as possible but at the same time I have to learn not to be ashamed or afraid to ask for help beyond my therapist.

But thanks to my therapist we were able to work through the root of my anxiety and to also use coping skills and tools to deal with it rather than turning to klonopin for that quick release.

Eventually I’d go 30 or 40 days without touching it and then I’d fall back into the trap but each time it became easier and easier to escape.

Then in April of this year I took my last klonopin without even knowing it would be my last.

10 days had passed until I realized I hadn’t taken one. I said ok I’m sure I’ll need one eventually. Days turned to weeks, weeks turned to months but I’m happy to say that it’s been six months since I’ve touched klonopin.

This isn’t to say I haven’t had anxious moments or panic attacks, I’ve had a number of those, but thanks to what I learned with my therapist I was able to overcome them without having to rush for the pill.