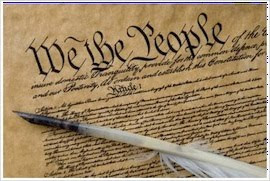 On September 17, 1787, the United States Constitution was adopted during the Constitutional Convention in Philadelphia. This document which is considered as the “supreme law” of this Great Nation has guided our country throughout the last 222 years. Of notable, local interest one of our very own, Gouverneur Morris, signed this great document that has thus far passed the test of time. But his story does not end there. 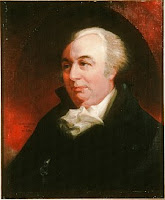 Gouverneur Morris, who’s family estate was what is now known as the Morrisania section of The Bronx, is considered as “The Penman of the Constitution” as well as credited as the author of one of the most powerful words in United States History: “We the People of the United States, in order to form a more perfect union…” which as we all know is the preamble of the Constitution.

So on this day which celebrates the United States Constitution, let us not forget the great contribution of a great statesmen from what is now known as the South Bronx! Oh and did you know that his final resting place is in our very own St. Ann’s Episcopal Church in Mott Haven? 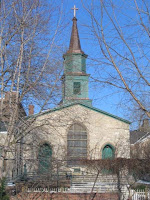 Pictures of the Day - A walk through Melrose