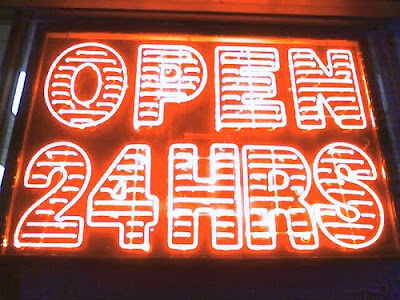 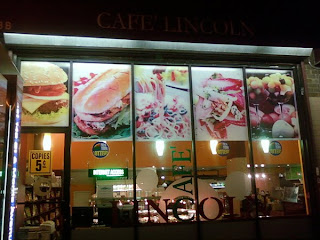 While many of the outer boroughs and their neighborhoods sleep at night, Melrose is abuzz with 24 hour activity. You may wonder, 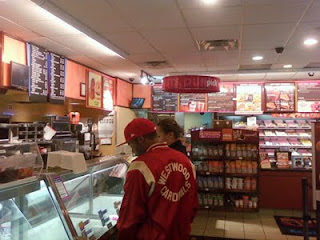 “What is open after midnight into the wee hours of the morning besides bodegas and fried chicken restaurants?” (not that there is anything wrong with the aforementioned establishments but sometimes one might want to eat something that won’t harden your arteries or ruin that figure you’ve worked so hard to achieve. The answer is quite a few. 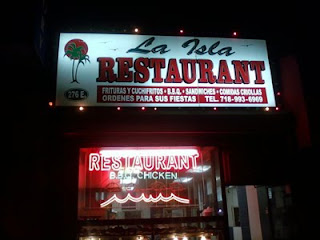 There’s Lincoln Cafe, directly across from Lincoln Hospital on E 149th Street at the corner of Morris Avenue where you can get your sandwiches made to order and find a selection of healthy potato chip brands like Dirty Potato. On the next block right on E 149th Street between Morris and Courtlandt Avenues you have Dunkin Donuts and La Isla Restaurant specializing in Puerto Rican and Dominican dishes (ok so not necessarily healthy but they’re open if you need to get your fix at 3AM). 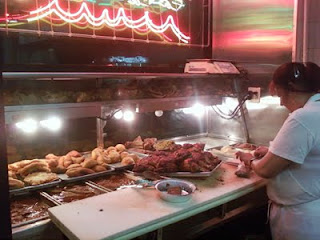 As you walk further down 149th Street and you pass a castle of a certain color that is open 24 hours (delicious but as unhealthy as it gets) you get to the Times Square-esque intersection (sans the bright lights, ads and billions of people) of 3rd Avenue/East 149th Street where Melrose Avenue begins as well as Willis Avenue. If you head North on Melrose past PeaceLove Cafe (sorry guys, not open in the wee hours) between E 152nd and E 153rd Street you will find Xochimilco Family Restaurant which is one of the best Mexican eateries in Melrose. 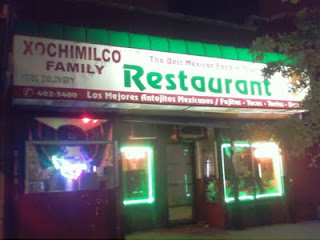 Although not open 24 hours, they do get an honorable mention since the kitchen is open until 12AM Sundays – Thursdays and on Fridays and Saturdays they are open until 4AM.
Walk 4 more blocks up North and you come upon King Gourmet Deli on Melrose and E 157th Street. King Gourmet Deli has a 24 hour deli counter where you can pretty much order anything you want including wraps.
These are just a small sample of what is available to our local night owls whether they live in Melrose or work here. More to come in the near future on 24 hour establishments.
Facebook Comments
Previous Article