During weekdays there will be a total of 22 ferry trips departing from Soundview as well as 22 trips arriving at the terminal. 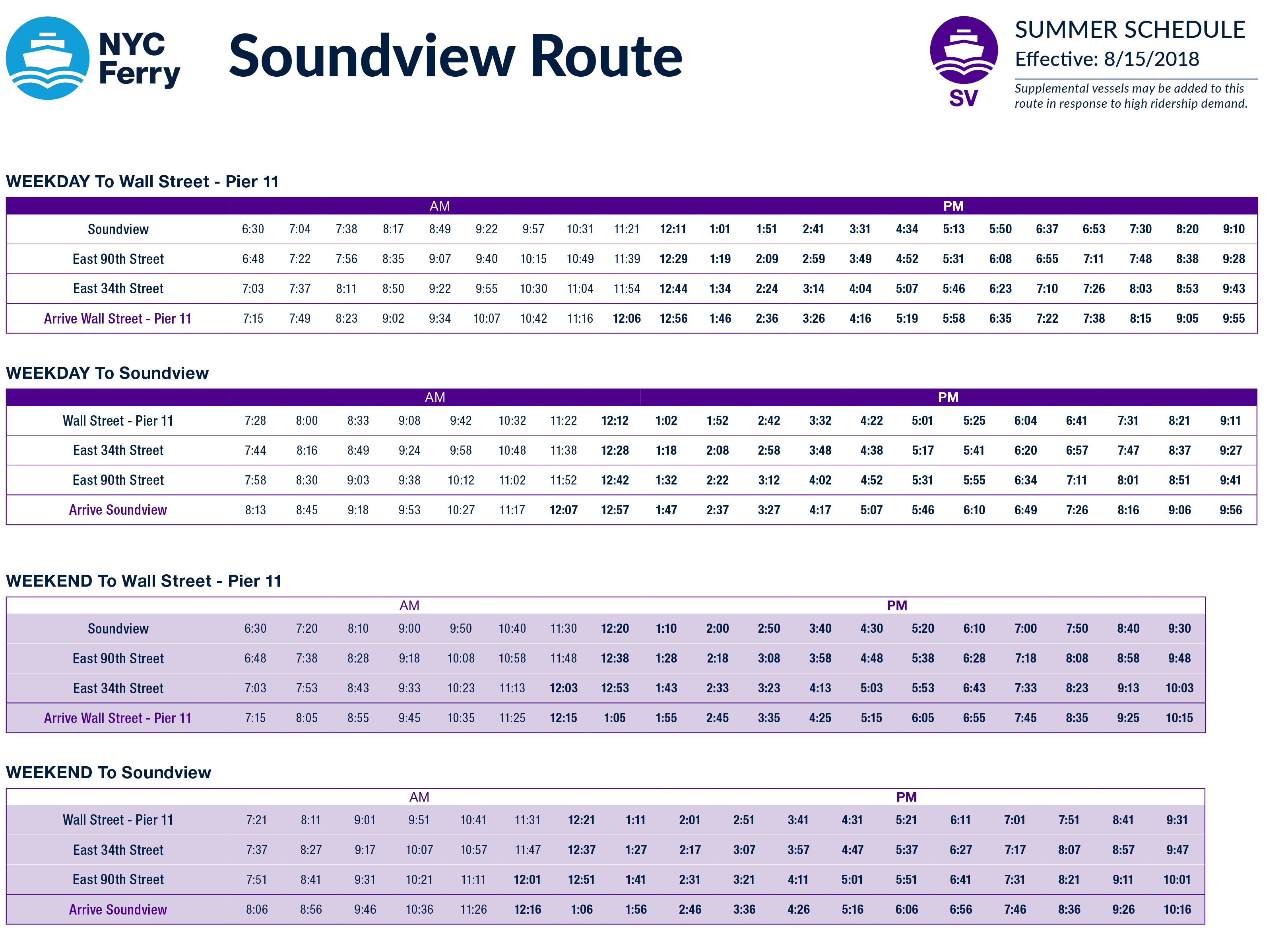 Currently a trip from Soundview takes well over an hour to get to Wall Street as you have to take a bus to the 6 local train then switch to an express to get you to Wall Street.

This will provide much needed relief to commuters especially given the fact that our subway system is collapsing around us. 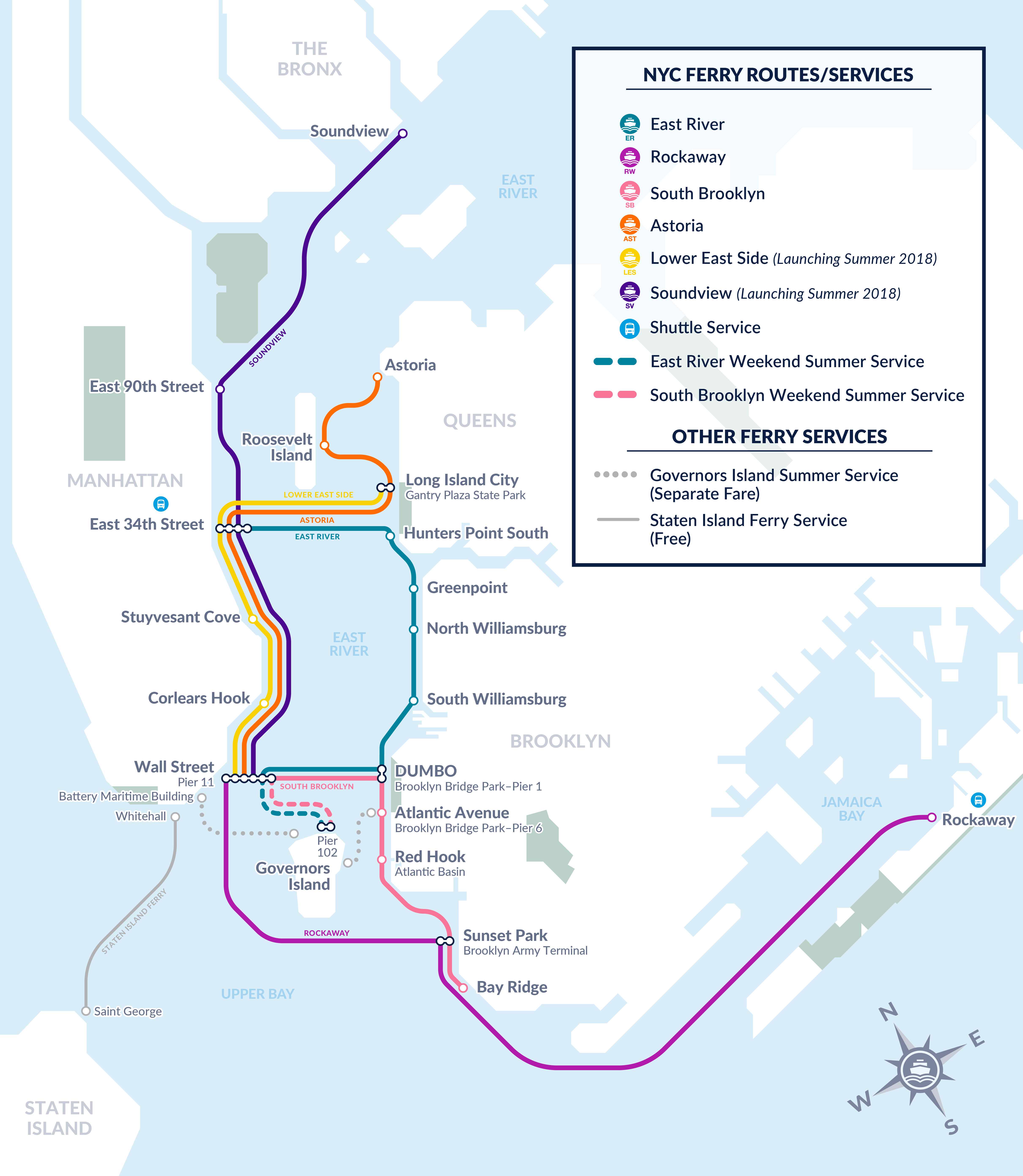 Earlier this year we proposed that ferry stops should be added for Throggs Neck, Country Club, and even City Island.

We even suggested that the West Bronx gets ferry landings from Riverdale down to Yankee Stadium which would truly be good deal for hundreds of thousands of Bronxites trying to commute around the city.

Now that the Soundview Ferry will begin in two weeks, NYC EDC and our elected officials should really look into getting direct ferry service into Astoria and down the Queens coastline and into Brooklyn.

One of the biggest flaws of our subway system is that they’re Manhattancentric despite the hundreds of thousands of New Yorkers that work in the outer boroughs.

Creating such a ferry route that skips Manhattan altogether is not simply good planning but a necessity.

That being said, can’t wait to take the first trip!

Check out the schedule here and we’ll see on the ferry!